Departure Time from Thessaloniki to Didimotyho at 09:00
Returns to original Pick up point at 19:00 (approx.)

A beautiful city of 8,600 inhabitants with a rich history, well-preserved ancient Byzantine and Ottoman monuments near the border line. Didymoteicho is built in the shape of an amphitheater on a steep hill next to Erythropotamos, a tributary of Evros river. Some say the town was named after the two identical Byzantine walls (Didymoteicho = twin walls), others say it was named after the two fortified towns facing each other, the castle town and the town Aghia Petra (“kastro didymariko”).

Didymoteicho became the capital of Byzantium in 1325 during the reign of Emperor Andronicus III. After the conquest of Thrace by the Turks, it became the capital of their empire for some time and the churches were transformed to mosques (more than 100 in the whole region). During the Turkish occupation the organized trade guilds brought economic growth to the town. Didymoteicho was also occupied by the Russians and the Bulgarians. It was finally liberated after the signature of the Treaty of Neuilly in 1920, after having been occupied for five and a half centuries. It is located 98 km NE of Alexandroupoli.

What we can see in Didimotyho 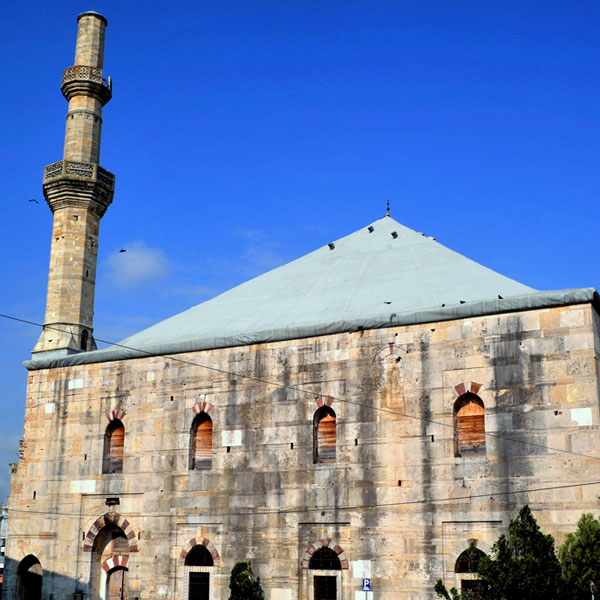 Service Type
Thessaloniki to Didimotyho - Private Day Trip
Provider Name
Hello Thessaloniki,
Thessaloniki, Telephone No.+306907798620
Area
Didimotyho
Description
A beautiful city of 8,600 inhabitants with a rich history, well-preserved ancient Byzantine and Ottoman monuments near the border line. Didymoteicho is built in the shape of an amphitheater on a steep hill next to Erythropotamos, a tributary of Evros river.