Embark on a historic tour of Thessaloniki, designed to give you a historic experience during a visit to the second largest city in Greece. Learn how this city remains a mosaic of different civilizations and cultures.

This historic walking tour takes you to many different UNESCO World Heritage monuments with the aid of a licensed archaeologist tour guide. Exploring this city’s triangle of Byzantine, Ottoman and Jewish cultures and histories will be an experience to remember!

During your walk, see the Byzantine Christian churches and the Roman Agora, established during the city’s Roman period. Pass through beautiful flower and food markets, where you can taste Bougatsa, a characteristic dessert from the area. Visit the Crypt of Saint Dimitris, one of the latest archaeological finds hidden under the church, and the Catacombs of Saint John.

As you go, your guide will explain the significance of all the sights, as well as the heritage of the city – from its ancient beginnings to its Christian period to its Ottoman period, and then at one point one of the most significant places in Jewish heritage and culture, this city is a mosaic of cultures and stories.

Finish your tour with a visit to one of the most significant landmarks of the Macedonian region: the White Tower, a symbol of the city and its strength.

Let’s explore the City together! 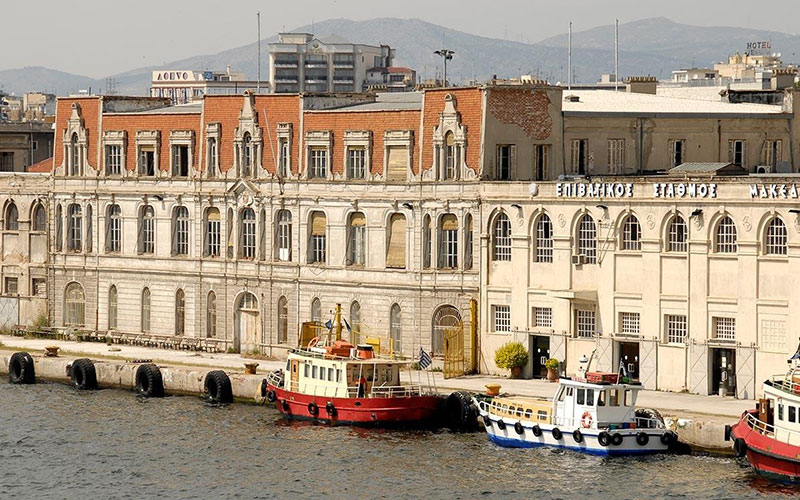