Which tourists are most vulnerable in love during vacations? 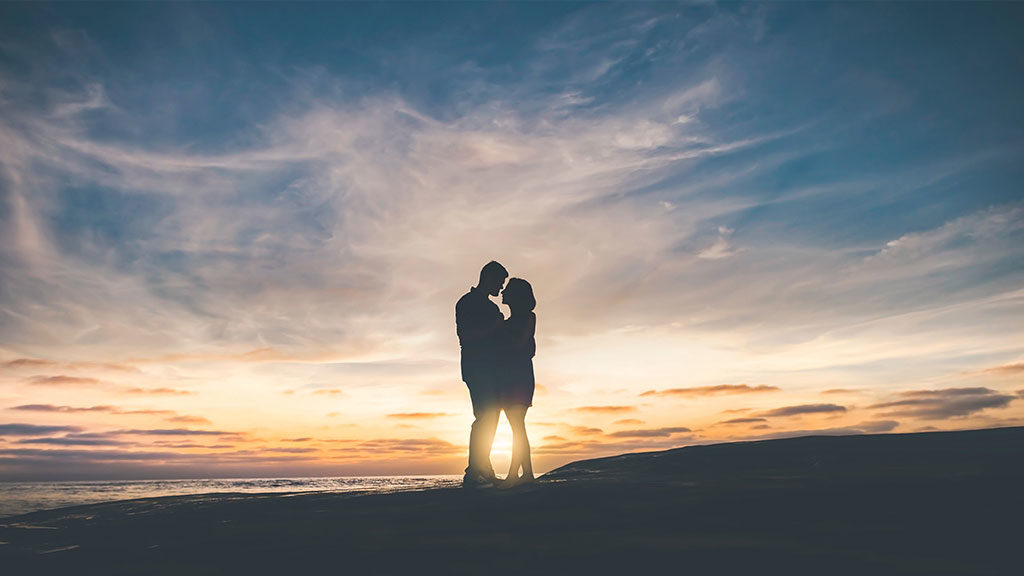 Only 15% of Germans believe they can fall in love, while the Spaniards and the Italians think this scenario is likely, with one-third hoping to find love during the holidays.

The nationalities that are most likely to fall in love are Spanish, Italian, German, French, Portuguese and British. This was demonstrated by an eDreams ODIGEO survey of 8,000 people from Britain, Germany, Spain, Italy, France and Portugal.

Most vacation flirting do not last for more than a year. On average, 4 out of 10 Spaniards, Italians and Portuguese feel more attracted to holidays, and a quarter of Germans. Seven out of 10 Germans mentioned the natural well-being that comes from escaping from everyday stress and no other nationality agrees to this wording.

Concerning Britons and French, just half of them feel more attractive on holiday due to lack of stress, while the same is happening to 4 out of 10 Portuguese, Italians and Spaniards.