Located at the magical wetland of Santa Barbara, Drama, ranked among the 60 best urban parks of Europe.An ideal safe house for ducks and birds, consisted of lakes, waterfalls, sycamore trees, paths and small bridges blending together harmoniously and cover an area of 60 acres.

The Spierer tobacco house was built in 1924 by the Austrian architect Konrand Von Vilas for the Swiss tobacco merchant Herman Spierer and because of its dominant presence it was called by the locals “the Spierer skyscraper”.

A historic listed monument of industrial architecture featuring large rooms for the processing and the mature of the tobacco leaves.
The restoration process was done with the utmost respect for both the wooden interior and the stone exterior of the warehouse.

Stone and 20th century timber are the principal materials of the constriction that blend in harmoniously with the minimal Italian design contemporary.

Crystal Cave by Swan Spa is our beauty and wellness center, featuring the Crystal Cave (a room with Himalayan salt covered walls and hot seats).

HISTORY
THE BUILDING
The north side of the Agia Varvara Springs park is marked by the dominant presence of the 5 storey tall Herman Spierer tobacco warehouse. The building is a historic preservable landmark of industrial architecture of the early Mid-war era.

A 7500 sq.m. imposing structure of austere architecture that highlights its raw materials. The outside wall is interrupted by various sized openings. On the east side of the Spierer skyscraper, where one could find the Spierer tobacco house headquarters, you can now enjoy the hotel restaurant.

THE CREATOR | ΗERMANN
Visionary and creator of the Spierer Tobacco House, one of the most significant establishments in the tobacco world tade, THE Swiss national with the Jewish background, Herman Spierer was born in Izmir in 1885. In 1902 he moves to Kavala and works for a decade in the Commercial Company of Salonica Ltd facilities.

He later returns to his birthplace to form, along with his elder brother also a member of the Commercial, a vigorous and dynamic business.

Initially residing in Trieste and later on in Geneva, he sets as his primary goal to built factories in all the tobacco cities of north Greece, with up to date specifications and innovative equipment in machinery and parts, thus insuring high standard quality buildings.

The Tobacco Warehouse in Drama is a characteristic example of that foresight, as Spierer had installed an elevator, a very bold move for the time.

For the rising of the building, timber from Austria was imported along with Austrian builders and other craftsmen.

In 1927 and in the age of 42, Spierer passed away unexpectedly. The Spierer House continues the merchant activities, as set by it’s late owner, under the name  SFC (Spierer Freres et Cie). The tobacco warehouse, now owned by the Greek-Austrian Tobacco Company would continue to operate as a tobacco processing center until 1974 and as a plain tobacco warehouse after that.

TODAY
90 years after the establishment of the building, the Tobacco Warehouse passes the torch to Hydrama Grand Hotel.

SEND A REQUEST TO CHECK AVAILABILITY 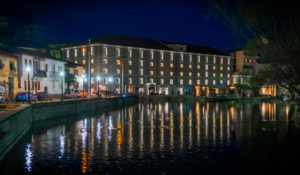 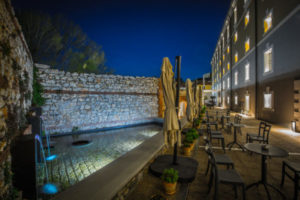 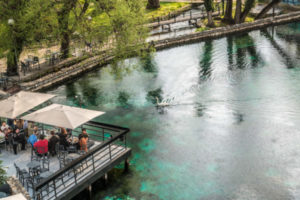 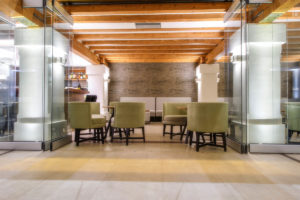 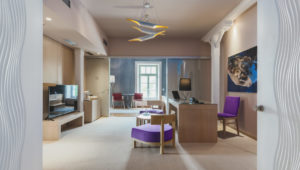 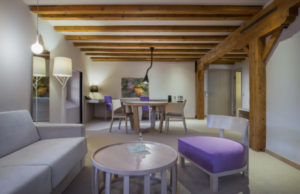 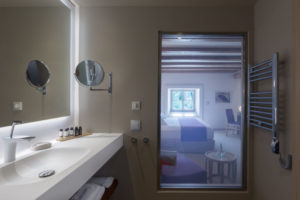 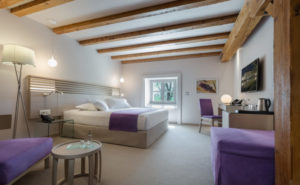 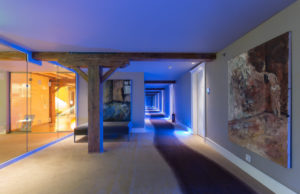 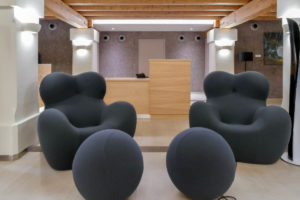 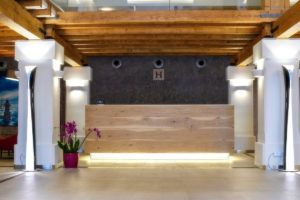 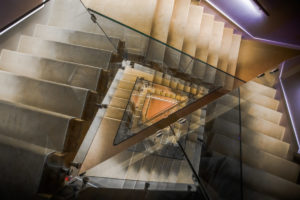 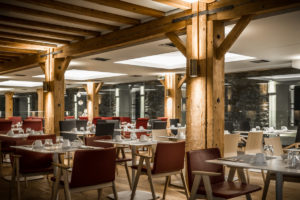 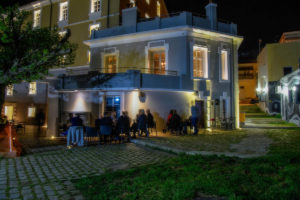 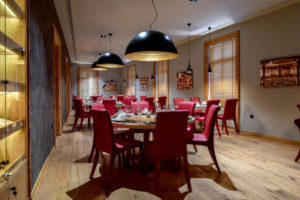 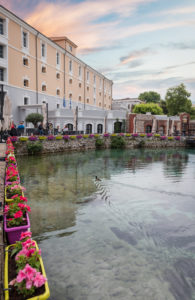 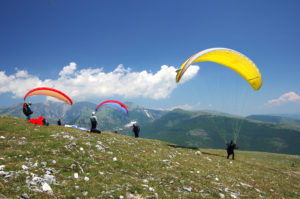 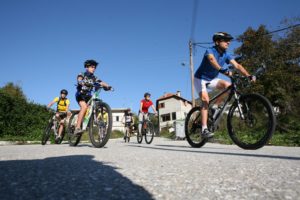 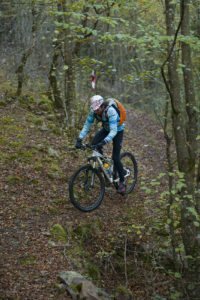 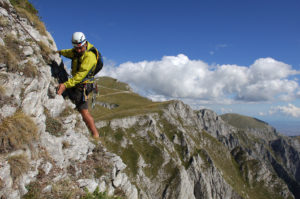 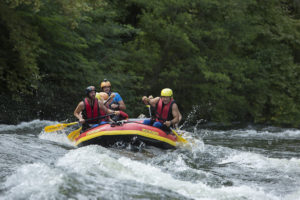 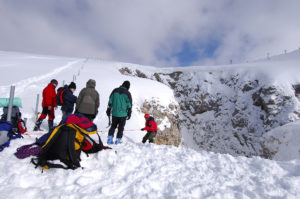 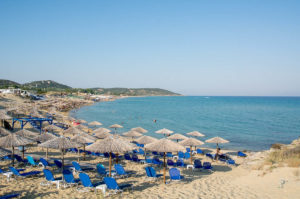