Having seen Historical Museum of Alexandroupolis, it's time to have a rest at this restaurant. Armenian cuisine is what Hovoli boasts. You may be offered such food as mouthwatering kebabs, chicken meat and salads, don't hesitate to try them. This place provides tasty pancakes. It's time to degustate delicious wine.

Fabulous service is something guests like here. You will appreciate affordable prices. There is a quiet atmosphere and lovely decor at this restaurant. TripAdvisor users marked Hovoli Armenian Family Restaurant with 4.5 stars, you can check it out.

Alexandroupoli. With its strategic position, a crossroads of sea and land routes, Alexandroupolis connects Europe and Asia, East to the West. This beautiful seaside city, whose trademark is a Lighthouse, forms the centre of a truly fascinating region.
In the middle of the 19th century, fishermen from Maroneia and Makri established a small village, named “Dede-Agats”, meaning “the tree of the monk”. Tradition has it that it took its name from an oak tree, under the shade of which had preached and been buried a dervish.

In 1871 the little fishers’ village obtained a railway connection and the area became easily accessible by land. If we add the bustling port activity, we can easily understand why the area experienced such a great economic prosperity at that time. Traders and craftsmen settled in the city and consulates of various countries were established bestowing a unique cosmopolitan flair on the Alexandroupoli city. 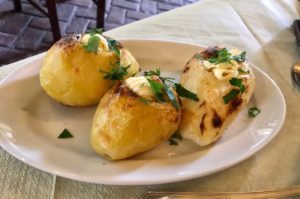 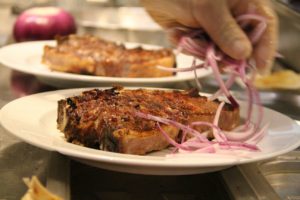 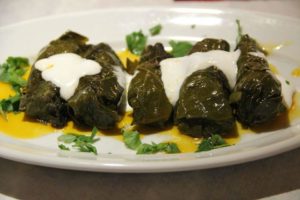 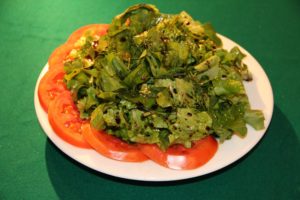 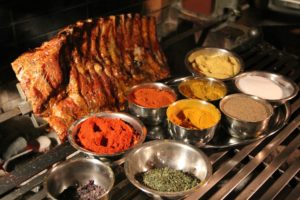 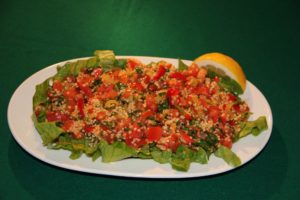 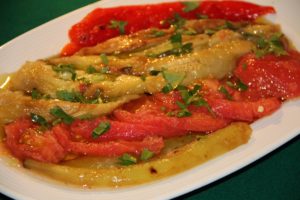 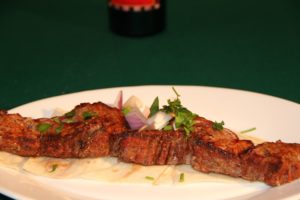 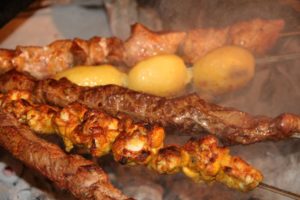 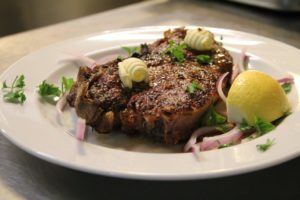 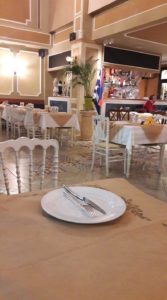 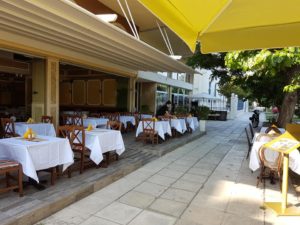 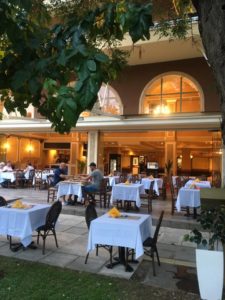 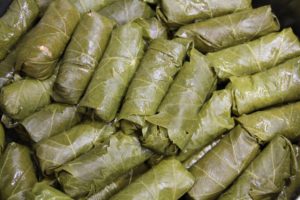 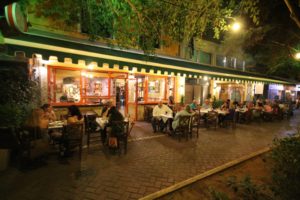 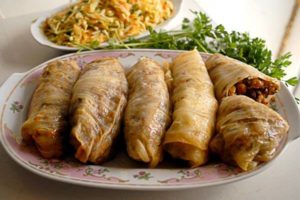 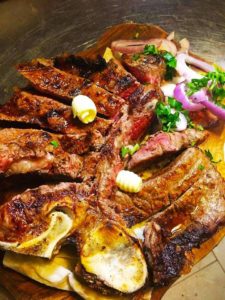 Gastronomic taste in front to the deep blue sea