Ellinikon Restaurant is offering its clients dishes based on the Mediterranean Cuisine in a relaxed dining environment.

Whatever food you choose in this store is really amazing. The environment is crystal clear and warm, the employees are kind and helpful, the prices are extremely low for the gourmet dishes that they offer. By far the best restaurant in the city.

Salads, meat, seafood or fish dishes are excellent. They offer a full list of local wines. The area of Drama is world famous about wines. There are many wineries. Waiters are polite, warm environment and interior design. Most importantly is that smoking is not allowed in the main room. Is a very good place for any occasion. From a birthday party, anniversaries, business meetings to a private dining!

All meals prepaired from the chef and owner of Ellinikon Restaurant, Stefanos Theodoridis

A very few archaeological finds show that in the area of the modern city there used to be a settlement named Dyrama or Hydrama. This was the place of worship for many Gods of the Greco-Roman Pantheon (Apollo, Artemis, Isis, Hercules, and Dionysus). During the Byzantine years, there was a city possibly named “Draviskos” in the same area. In the middle Byzantine Period (9th-13th centuries) Drama was a fortified city with a castle and it used to be a commercial and military junction. In the late 19th century, tobacco production and trade, the operation of the railway (1895) and improvement of the road network towards the Port of Kavala, led to an increase in the population of the city and to the enhancement of the commercial activity. In the early 20th century Drama was occupied by the Bulgarians and participated in the Macedonian Struggle, but was liberated by the Greek Army on July 1st 1913. It is located at a distance of 650km NE of Athens and 150km NE of Thessaloniki. 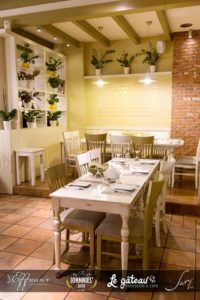 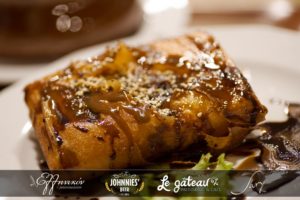 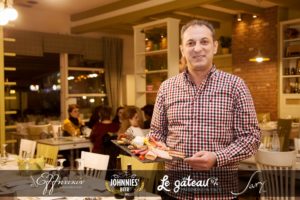 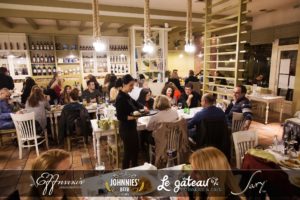 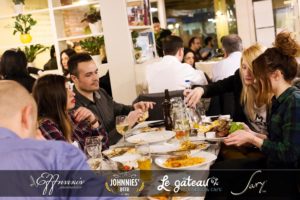 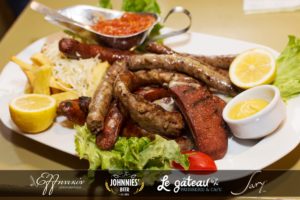 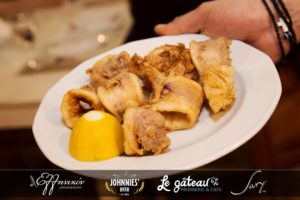 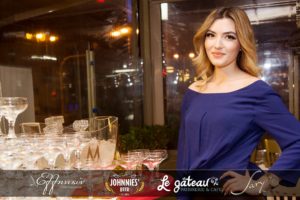 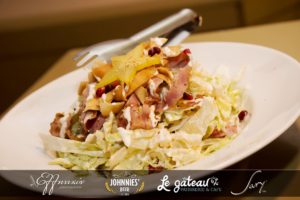 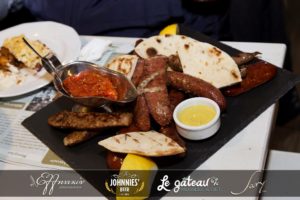 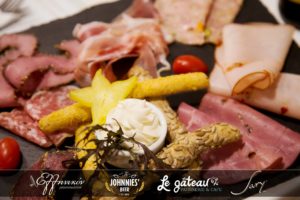 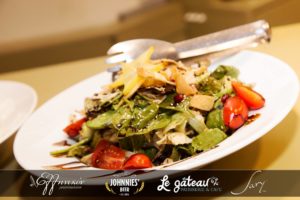 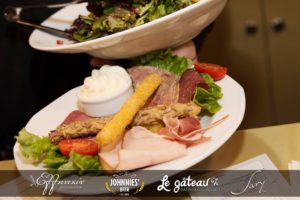 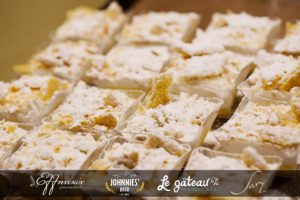 The Meating Point in Drama