Jewish Sights in Thessaloniki.
Explore the heritage of Thessaloniki’s major Jewish community through salvaged buildings and spots linked to the Holocaust

Old mansions belonging to prominent Jewish families, synagogues, shopping galleries, banks and other buildings that survived the Nazi German occupation, various demolitions carried out over the years, as well as the wear of time, stand to highlight the robust presence of Thessaloniki’s Jewish community, 96 percent of which perished as a result of the Holocaust. Though most surviving buildings are nowadays used for different purposes, they remain loaded with memories of the past. 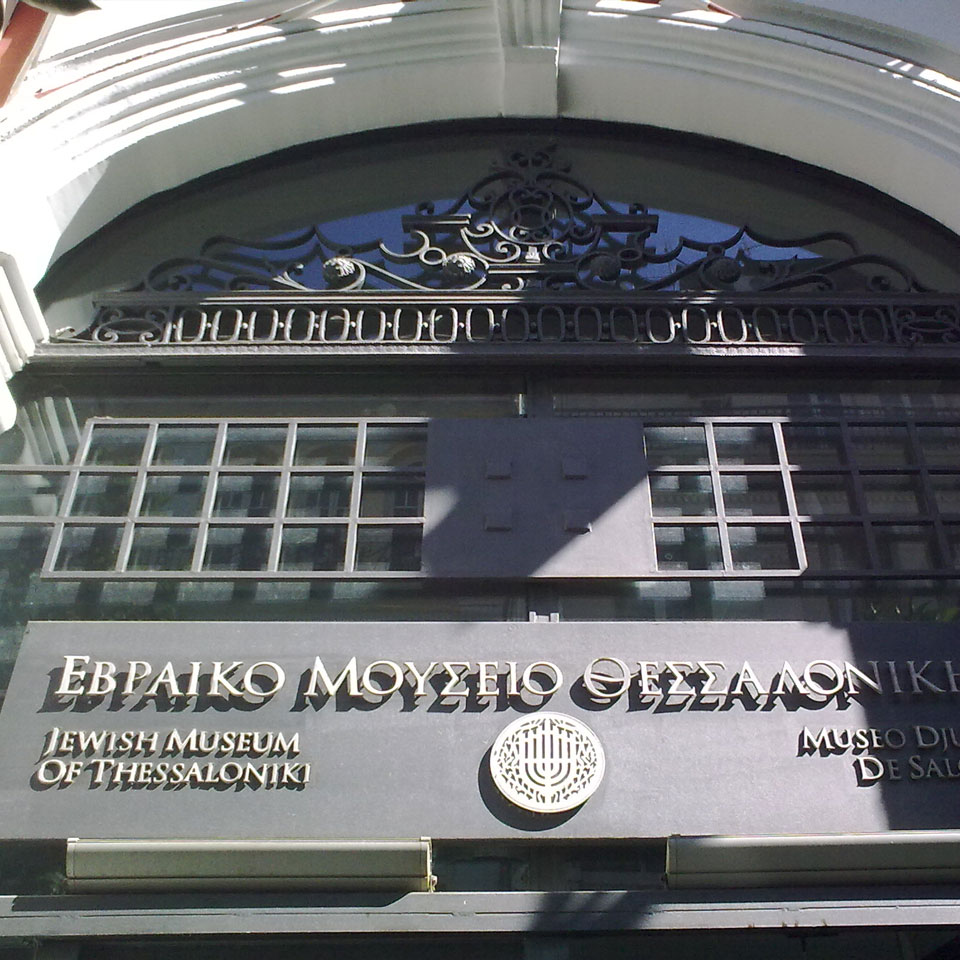