Korylovos, the low mountain of Drama 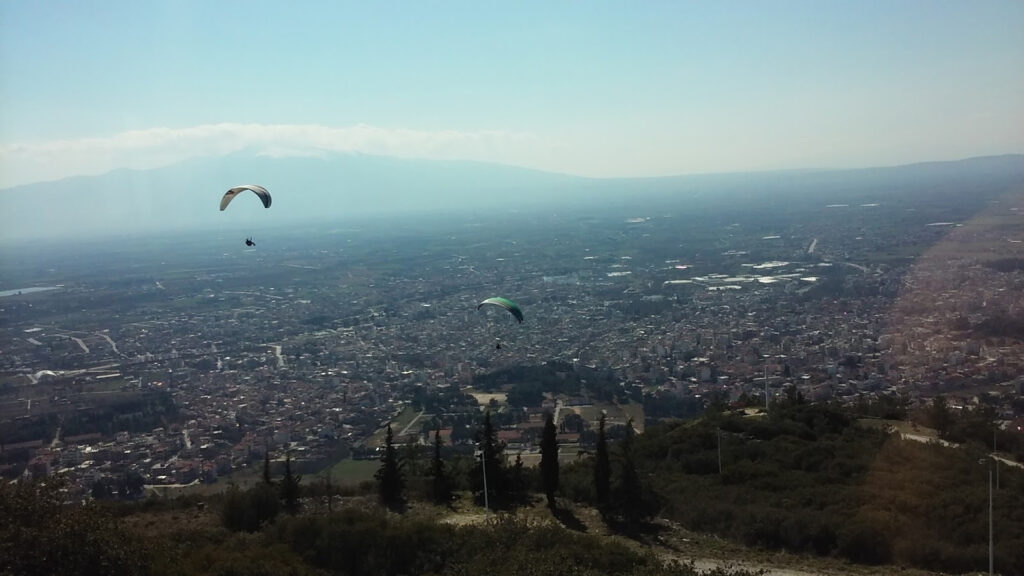 Korylovos is a relatively low mountain, with an altitude of about 500 meters, and is the southern end of Mount Falakro (altitude 2232 meters). It is located in the prefecture of Drama and at its foot lies the city of Drama. From the top of the mountain, you can see the city and the plain of Drama. at the top are the remains of the Byzantine church of Panagia Koriliotissa of about 1050.

The Drama Forest Service has turned the once barren and bare Korylovo into an important suburban forest, planting thousands of coniferous trees, mainly Aleppo, pine, cypress and fir. This forest is a place of recreation and a place of daily walks for the inhabitants of Drama, it is crossed by walking paths and from time to time it has playgrounds, wooden benches and picnic tables. A monument has been erected at the entrance of the Korylovo forest for the tens of thousands of victims of the German-Bulgarian occupation in the period 1941-1944.

At the top of the mountain, in addition to a mountain trail, there is an asphalt road, 4 km long. Just before the top of the mountain and at the right end of the asphalt road there is a huge concrete cross, in honor of the victims of the Bulgarian-German occupation, visible from the center of Drama. Near the top of Korylovo, there are sports facilities, a stone open-air theater for summer cultural events, and a cafeteria. On the southeastern slope of Korylovo, there used to be a large marble quarry, an activity that has irreparably altered the image of the mountain.

The Cross has been placed since 1997, on the slope of Korylovo and is an imposing sovereign – Christian symbol of the city which is in honor of the lost Refugees. The Cross is made of concrete and iron and weighs 100 tons, has a net height of 12 meters and depth from the base 3 meters. The total size of the construction is 15 meters. The works started on 4/05/1997 and were finally completed on 14/08/1997 on the eve of the Assumption of the Virgin Mary, when it was illuminated for the first time. 3 cranes were needed for its installation.

The inauguration took place on September 14, 1997, the day of the International Day of the Exaltation of the Holy Cross on the 75th anniversary of the Asia Minor Catastrophe. The installation of the Cross was made by Nikolaos Latsistalis out of his personal desire, as a curse in the memory of his father but also for all the refugees of the Asia Minor catastrophe.

Next to the cross he erected the small church, where he commemorates the day of the World Exaltation of the Holy Cross and by name the Virgin Eikosifoinissa as well as many Saints following the wishes of the walkers of Korylovo. 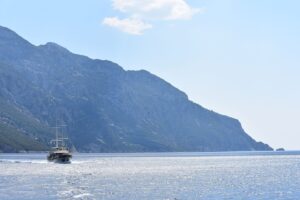 Cruise to Mount Athos and Ammouliani (+Lunch), from Ormos Panagias 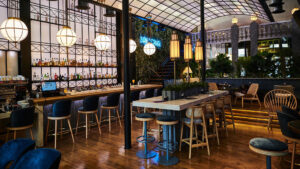