Multiplex Place for your Holidays

Paradiso is a multi place with camping, restaurant, cafe and beach bar in Nea Iraklitsa. A safety place for families.

At Nea Irakleitsa, you will find a picturesque harbour framed by one of the most beautiful little villages in the region. Wonderful turquoise seas, with sandy beaches, tavernas, cafes and many beach bars for refreshing breaks, in case you want to spend your whole day there. The beach has some organised facilities and a free car park. You can also get hereby taking the long distance bus for Nea Peramos.

East meets West in a city in Northern Greece with Ottoman treasures, Byzantine walls and a lively harbour
Known as the Blue City and as the ‘Mecca of tobacco’, Kavala’s past and present sparkle with the first rays of dawn. You are in a city where for centuries Byzantines, Ottomans, Jews, merchants, tobacco workers, refugees and intellectuals mingled and prospered. Here in Macedonia, the sea-routes encountered the East-West axis, cross-fertilising both.

Kavala’s huge but decorative tobacco warehouses and elegant neoclassical buildings recall the city’s glorious past. See them and then enjoy the present with a meal and a drink in its lively centre under the eye of the city’s castle or around the port. Take the open bus up the hill to the Old Town and the Imaret, and step back in time. Welcome to Kavala, one of the most beautiful cities in Greece!

What to do in Kavala
The historical Imaret
It’s one of Greece’s most important Ottoman monuments. Imaret means ‘poor house’ though it is anything but. The impressive complex of lead-domed structures was built in 1817 by Mohamed Ali as a kulliye, a place for Islamic instruction, on top of an older imaret. A mixture of curved surfaces and spindly chimneys, enclosing three citrus orchards – one with a cistern – it is a magical place. Following centuries of mishaps and neglect, it was recently renovated by a well-known tobacco family to become a symbol of the city’s history and a modern monument. 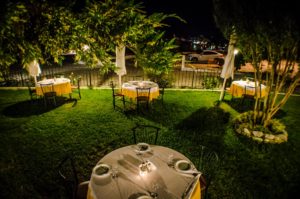 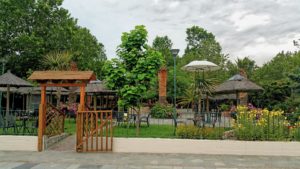 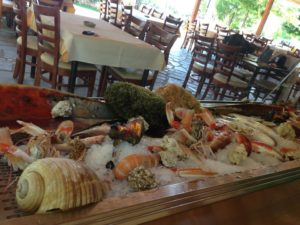 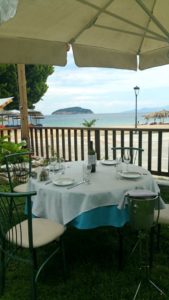 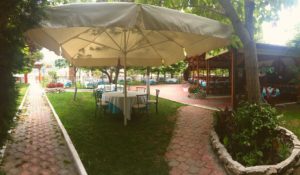 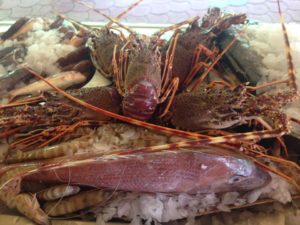 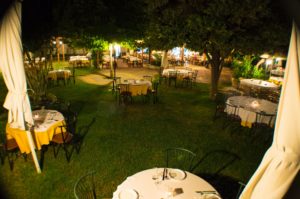 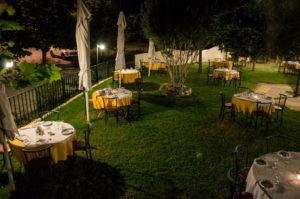 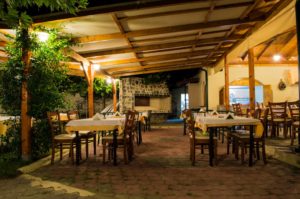 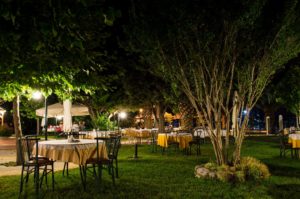 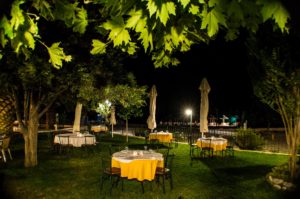 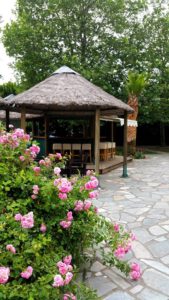 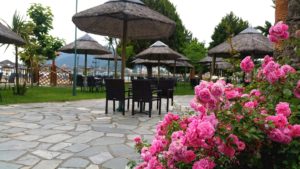 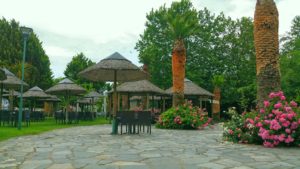 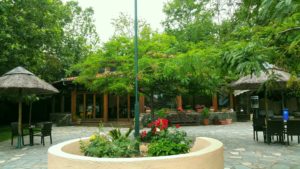 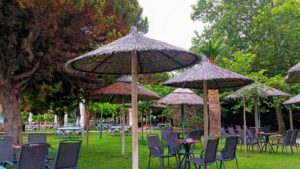 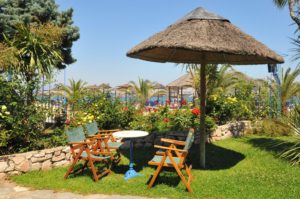 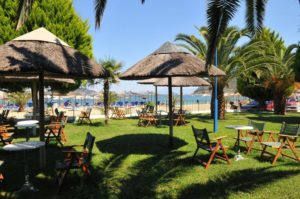 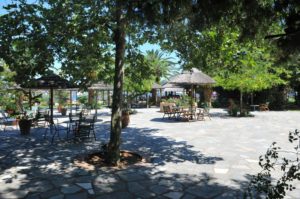 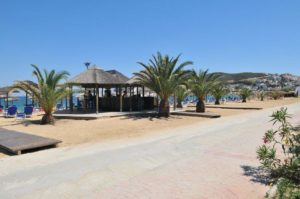 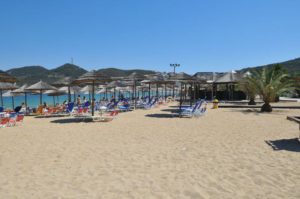 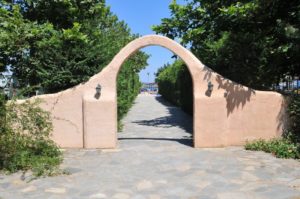 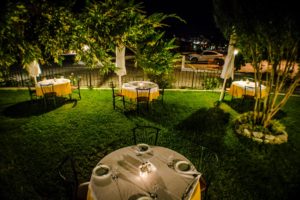 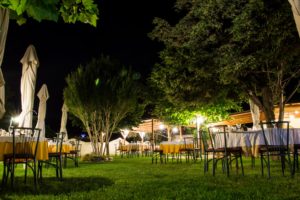 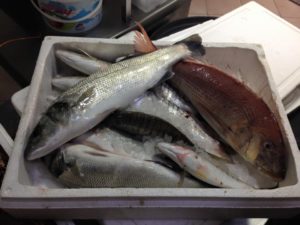 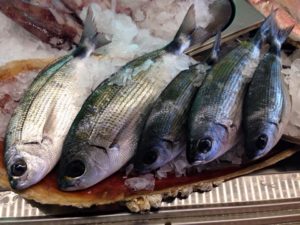 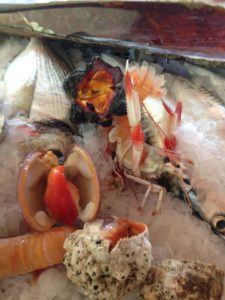 The Authentic Tavern by the Sea

Eating by The Sea