To Steki Tou Vasili, the story.

Everything begins a few years before, in 1983 when the Mr Vasilis, dismissed from the army and having the hands of the cooking degree from the School of Tourism, takes the decision to deal with what he loved, the culinary arts.

Young then Vasilis over the years that follow, trying like a sponge to draw and learn as much as you can, every dining experience that lives by everything new you have to teach the renowned chefs who happened to work with them in various shops.
In 2001 the work meets with Ms. Irene which later marries.
Both work together as cooks in the same shop.
2009 take the decision to make their dream a reality. They find shop in Paliouras Epanomis at Domaine Karagiozis and make a family place warm with a lovely garden. There they will offer dishes with traditional flavors.
In 2011 they take again the decision to change the seat and Epanomi, go to Perea to take the shop who met and worked many years together.
A house abandoned by the last boss and damaged deliberately. So they start to build from scratch and personal work on many things.
On May 28, 2011, opened timid - timid, with the same name, but with more timely interpretation (Desperate, Greek, taste appetizers) to re-change after the summer and become "To Steki Tou Vasili".
From the first day until now, day by day more and more people, puts them up into the heart, showing their trust and honors as may in his presence.
Thank you all!
And do not forget we have a lot more to give you.
Vasilis & Irene 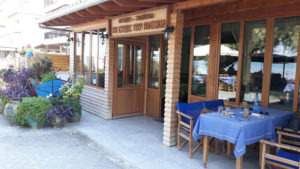 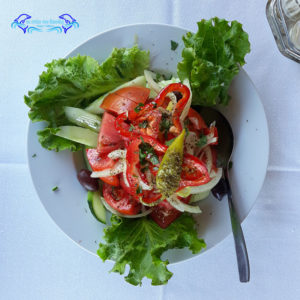 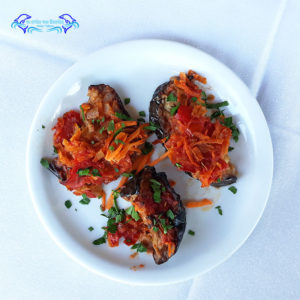 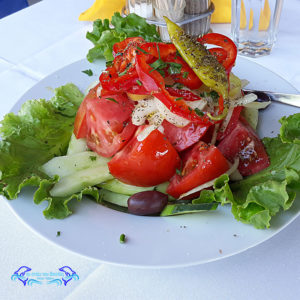 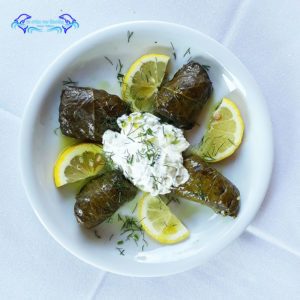 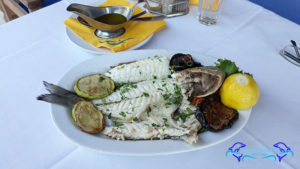 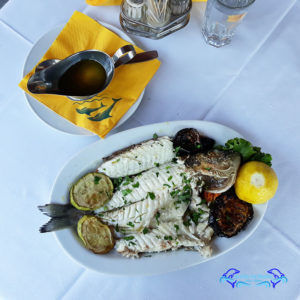 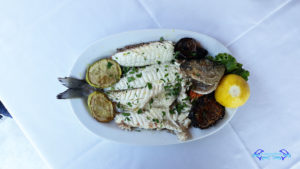 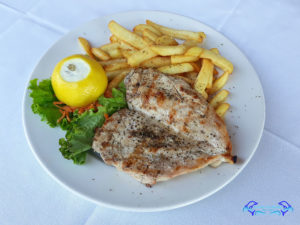 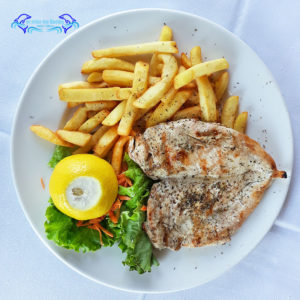 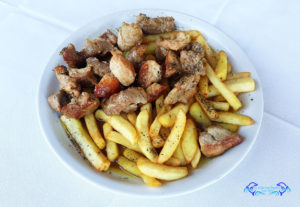 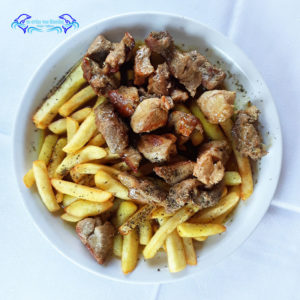 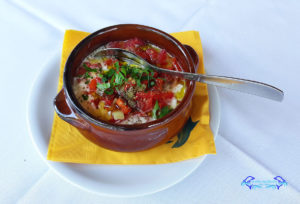 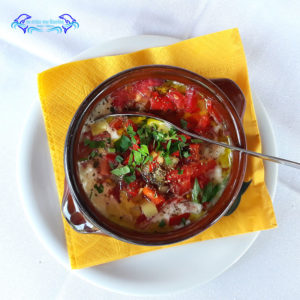 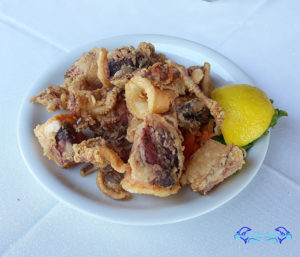 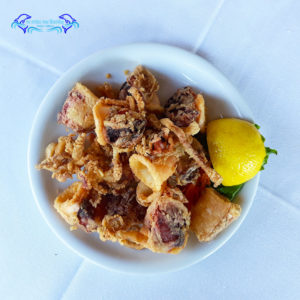 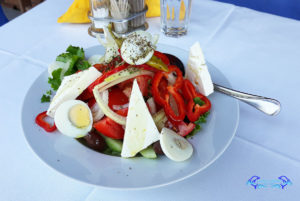 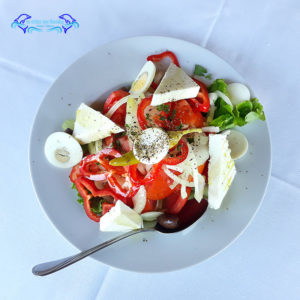 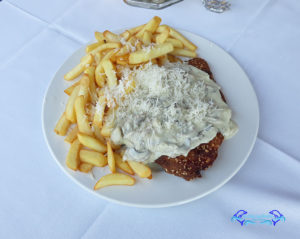 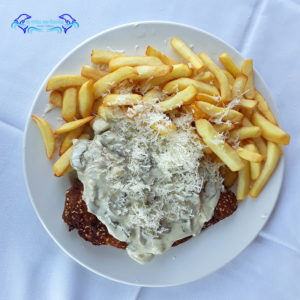 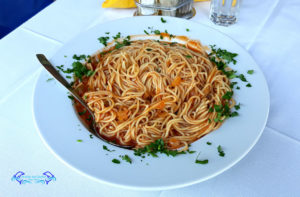 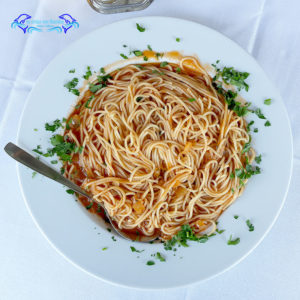 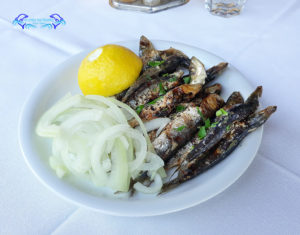 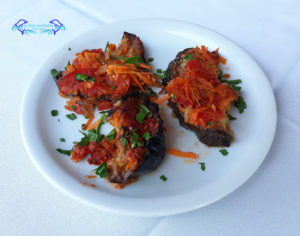 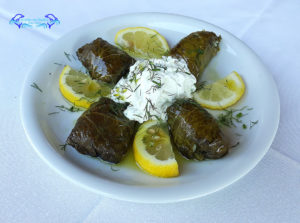