Dry ripening gives the meat a remarkable taste, tenderness and texture..that's all we do ... we add value to the meat

They say... "There is nothing like anise". And it's true.
He does not have the passion and persistence of his people, he does not have the raw materials to compete on a straight line with time.
The matured beef steals the show as it should, but the list is concise and many options. From the company could not miss the best spirits, labels from every corner of Greece ready to satisfy even the most demanding.

The Greek Butcher Restaurant team is based in the city of Komotini at Thrace. Continuing the long tradition it has received from previous generations, it sets the standards for dry ripening in Greece. In our modern facilities in the village Mesochori of Komotini, we mature selected pieces of beef and mutton for at least 8 weeks, applying all the health rules and controls. Our goal is to satisfy the most demanding meat eaters and to convey to our public our love for mature meat and its benefits.

Built at the northern part of the plain bearing the same name, Komotini is the seat as well as the administrative, financial and cultural center of the prefecture.

It is also the seat of Eastern Macedonia – Thrace Region and a transport interchange.

During the Turkish occupation, Goumoultzina or Gkoumourtzina (as Komotini was known at the time) was the most important settlement of the region and became very prosperous. During the second half of the 19th century it became major agricultural and breeding center of the area. It was liberated in 1913, but did not join Greece unitl May 1920 with the signature of the Treaty of Sevres.

A great number of refugees settled in Komotini in 1922-1923. In the modern town the Christian and Muslim communities co-exist in peace as far as culture and every day habits are concerned.

It is located 281 km NE of Thessaloniki. 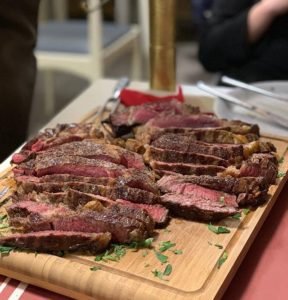 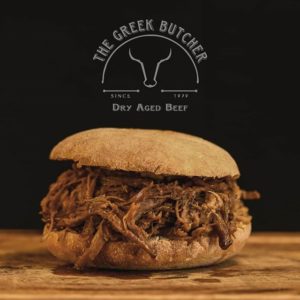 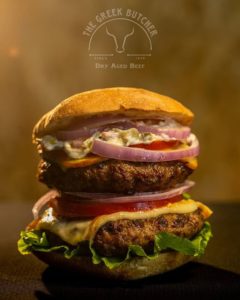 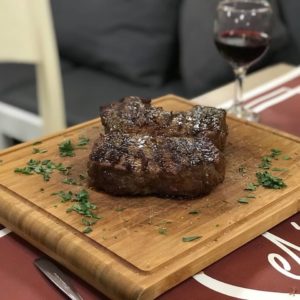 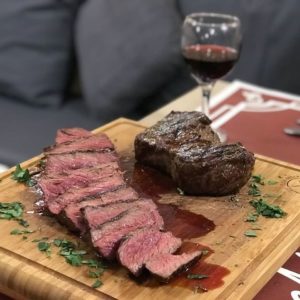 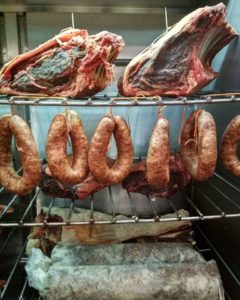 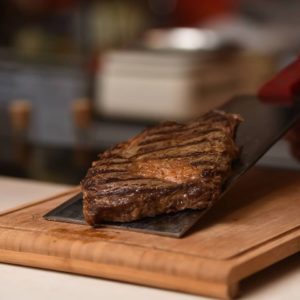 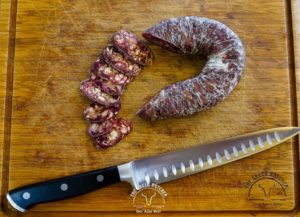 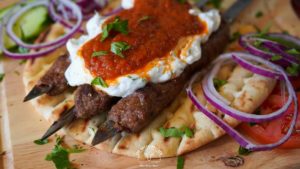 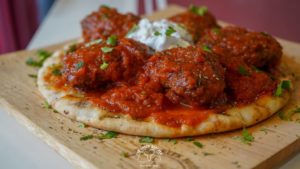 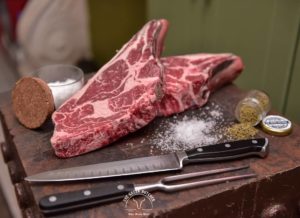 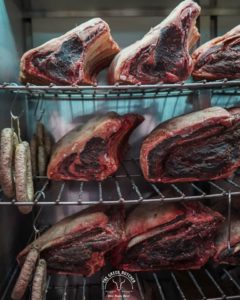 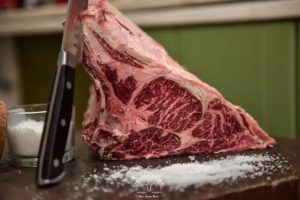 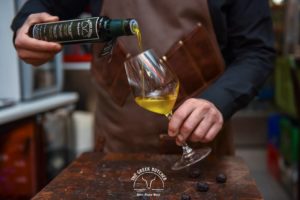