A Cozy Greek and Mediterranean Restaurant

Presveia Restaurant (The Embassy), housed in a traditional building in Ioannina, located at the extension of Averof Street towards the lake. Certainly this bar-restaurant is one of the city’s classic haunts and is now in the hands of George Tsolis and Yianna Tefa. A twin who has been making tasty suggestions since 2015. Above all the restaurant is non smoking and pet friendly. It stretches on two levels, with tables set in the different rooms of the old building, a bar and a backyard for the summer months. It serves well-made Greek and Mediterranean cuisine dishes in a cozy environment.

The Kastro (Castle), a melting pot of religions and cultures
Above all you must visit Kastro. For centuries, Jews, Christians and Muslims coexisted in the alleys of this oldest, walled part of Ioannina. And their children played amongst Muslim monuments and synagogues. Today many of Macedonian-style houses become boutique hotels. As you wander these atmospheric streets in the shadow of its sturdy walls, fascinating attractions will catch your eye.

Certainly you must visit...

Hidden gems of Ioannina | The fine art of Ioannina’s silversmiths
During your visit to Ioannina you will discover places with handmade jewellery, flatware, trays and ecclesiastical objects. All display a standard that comes from generations of experience crafting silver. Silversmiths were among the traditional occupations in Epirus from the 18th century on.

Ateliers in the Tzoumerka villages of Kalarrytes and Syrrako. As well as Ioannina, produced noted craftsmen whose artistry was prized throughout southern Europe and the Balkans. You will find shops on Averoff Street and ateliers and exhibitions at the Centre for Traditional Crafts of Ioannina. 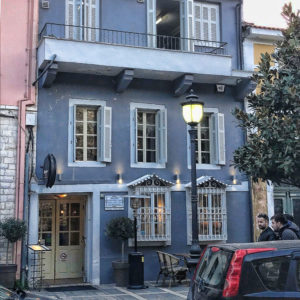 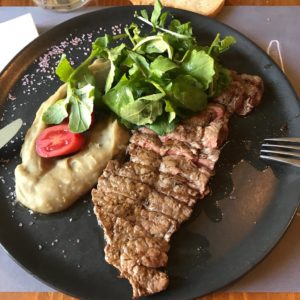 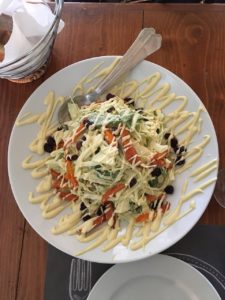 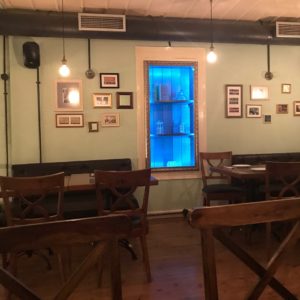 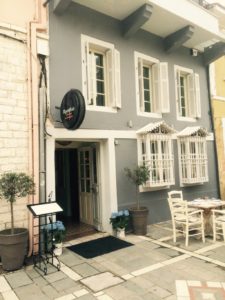 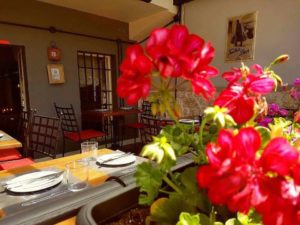 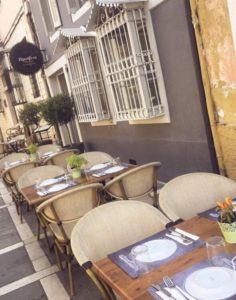 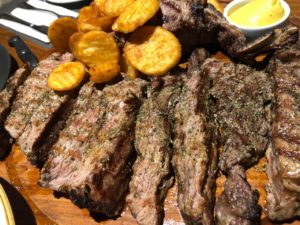 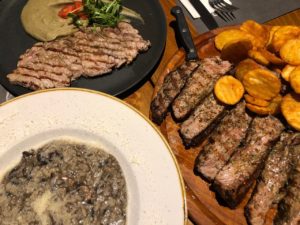 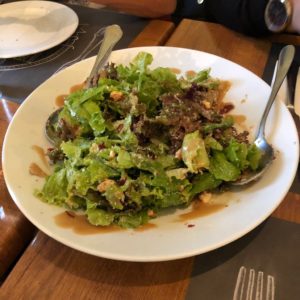 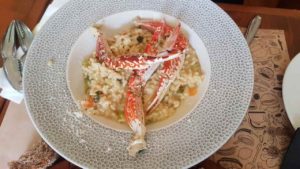 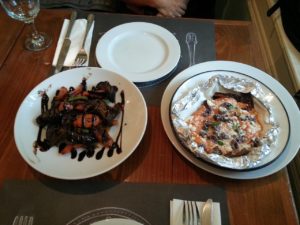 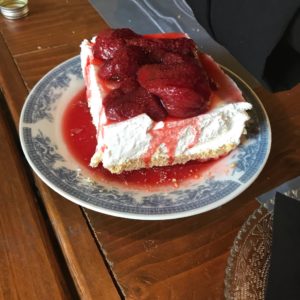 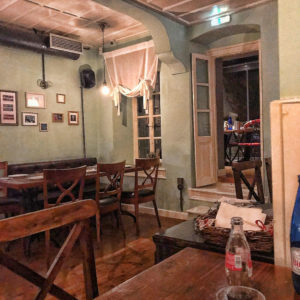 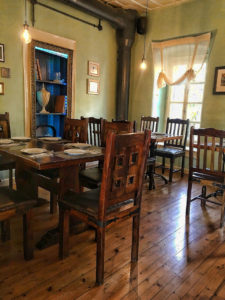 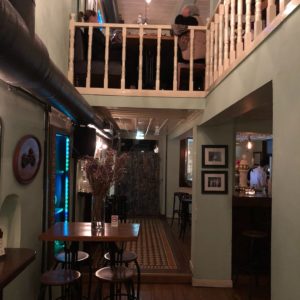 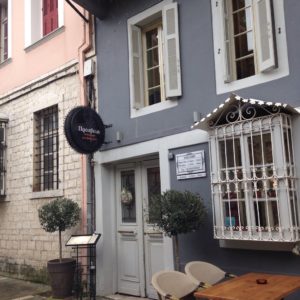 The Haunt You MUST Visit!