Kritamo restaurant in Volos is located in the city center. It offers greek cuisine and traditional delicacies accompanied with traditional ouzo and original raki. Bright space with traditional decoration and relaxing, friendly atmosphere are the key elements of the traditional greek taverna Kritamo. The menu maintains the greek authentic flavors prepared with fresh and pure ingredients. Taste delicious seafood, clams and mussles, marinated salmon on the grill, special risotto, crayfish and fried fish. Do not miss the best greek spirits, original tsipouro, greek ouzo and wine that always highlight the tasteful homemade recipes. Every Wednesday afternoon, you will enjoy live greek music along with your special menu.

The city of Volos, situated at the foot of Mount Pelion and near the site of ancient Iolcos, dominates the region ofMagnesia overlooking the Pagasetic Gulf. It is one of the largest cities in Greece and one of the most important ports in the country, and is situated in one of the most interesting areas of Thessaly, which combines the allure of the sea with the mystical charm of the Centaurs’ Mountain, where creatures part-horse, part-human were born according to Greek mythology.

The area of Volos has some 40 Neolithic sites dating back to the 7th and 8th millennia BC, including Sesklo and Dimini, where engraved pottery, tools made of bone and stone, utensils and items in obsidian are on display. Mycenaean sites have been found, instead, in Iolcos on the hill of Agioi Theodoroi, in the area of Palia in the district of Volos, and in Pefkakia. The rich history of the city has left its mark on the city’s architecture, including palaces, municipal buildings, museum, early twentieth-century industrial facilities and churches.

The areas surrounding Iasonos, Dimitriados and Ermou make up the centre where the city buzzes day and night, partly due to the students of the University of Thessaly. Don’t miss a visit to the Castle of Volos, in the district of Palia, a former galley building centre.

Another enchanting corner of the city is the Park of Agios Konstantinos, right on the beach, which provides a breath of fresh air to residents and tourists. 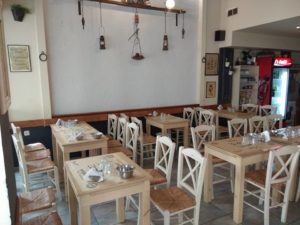 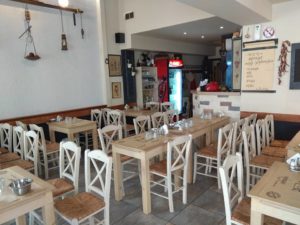 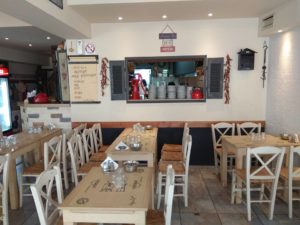 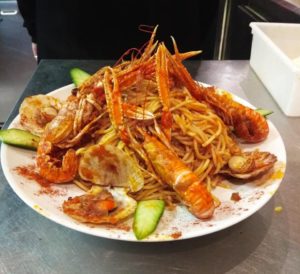 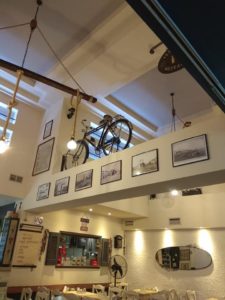 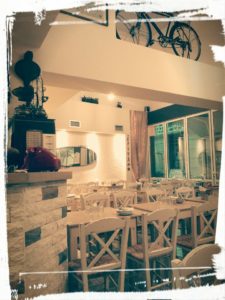 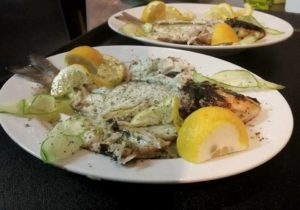 The Best Tsipouradiko in Volos