For twenty years Dodoni Tavern - Tsipouradiko has been a constant meeting point for the citizens of Ioannina and not only. Homemade tsipouro, rich menu and quality flavors. Our restaurant is the best solution to close your day or start your night. We are waiting for you everyday...

Ioannina – Central Greece
Myths surround the city of Ioannina. They hover in the mist that often hangs over its lake and the island in its centre. This time, the myths don’t revolve around gods and heroes, but rather historical personalities.

Chief among them is Ali Pasha, the maverick 19th century Turko-Albanian ruler and his court.

Intertwined with Ioannina’s history, in this corner of Western Greece, other myths haunt the old, walled district, the Kastro, the citadel of Its Kale, the Byzantine monasteries on the Island and the rich museums.

They are an inseparable part of the city’s life and you will feel their presence even in its green parks, in the little shops on Independence Street.

Meet the groups of lively university students and their hangouts, in the lakeside restaurants, bars and cafes.

You’ll catch glimpses of them in the peerless work of Ioannina’s famed silversmiths. And they may even follow you up to the cave at Perama, the theatre at Dodoni and the Zagorohoria mountain villages.

Let yourself be captivated by the legends surrounding this beautiful city in Epirus. 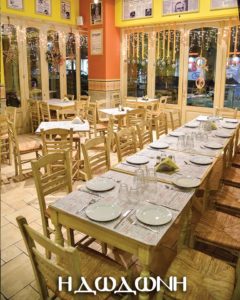 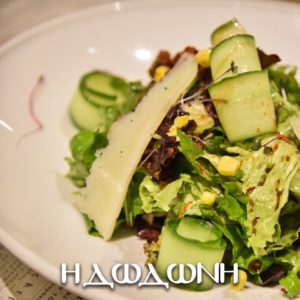 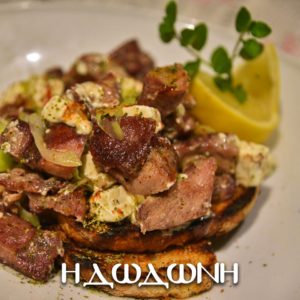 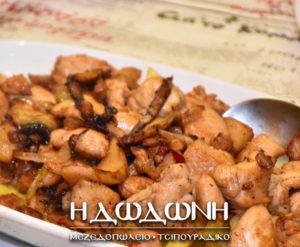 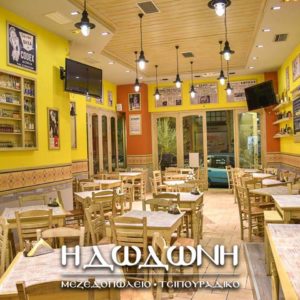 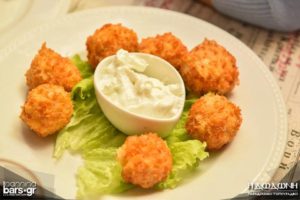 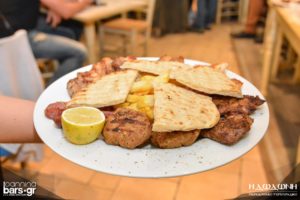 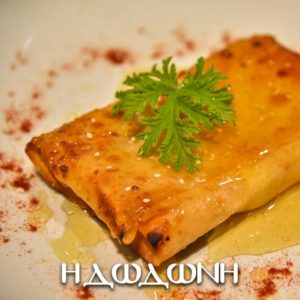 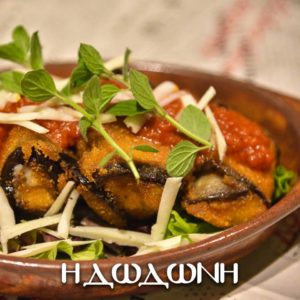 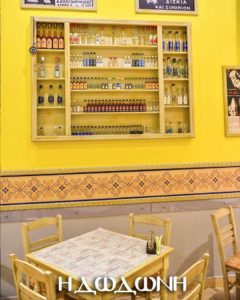 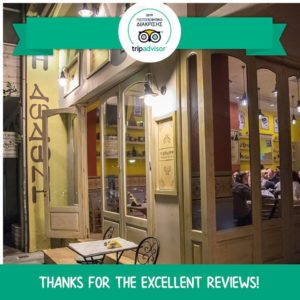 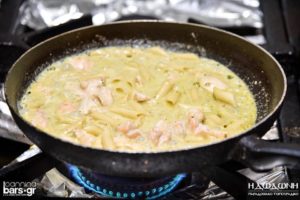 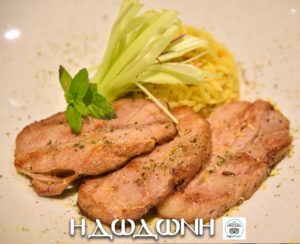 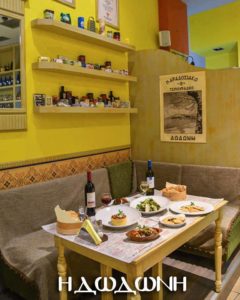 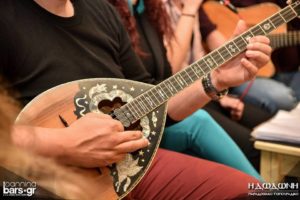 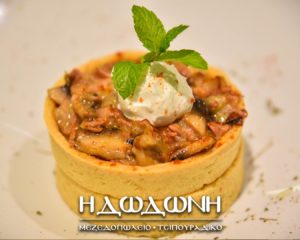 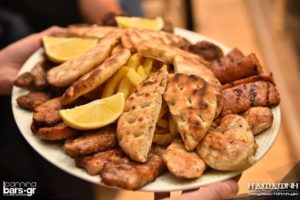 A Cozy Greek and Mediterranean Restaurant