With respect and love for quality food with an emphasis on excellent raw material! It offers a unique proposal for Mediterranean cuisine in the city. Imaginative creative dishes, cold and hot appetizers, excellently cooked mountain meats, various steaks and fresh seafood in carefully selected recipes from many parts of Greece as well as from International cuisine. Constantly renewing cellar with over 200 remarkable wine labels from the Greek vineyard!

Katerini, Pieria. It is unknown how long it existed as a town. Many travelers, such as Leake, but also on maps as early as the 13th century (1264), mention the city with the name Atira (Hatera station or pole) and several also saw an effect on the name of the city (Katerini – Katira- Hatira- Atira ). The same conclusion was reached by Pouqueville, who marks the place on a map as Kateri Hatera. Heuzey estimated the location of ancient Atira near Kontariotissa, while Kurz places the pollism somewhere between the present-day settlements of Korinos and Kallithea.

Another case speaks of the church of Agia Aikaterini, which is located east of the city and where the old cemetery is today. The icons in the temple date from 1831 and it is possible that there was another temple in the same place before.

The city appears with the word name Aikaterini or Agia Aikaterini in the language of the bureaucracy and until the beginning of the 20th century. Finally, the name Katerini prevailed.

Katerini was probably founded during the Ottoman rule.

The popular name Katerini prevailed, instead of the word Aikaterini. Felix Beaujour, who visited it around the end of the 18th century, says that Katerini was called Kateri (KATHERI) and from this he concludes that it is the ancient city of Atera or Atira (HATERA). At that time it had 4-5 thousand inhabitants, most of whom were Greeks.

Another version is that Katerini owes her name to a small chapel of Agia Aikaterini, where there is also a cemetery whose icons date back to the year 1831. 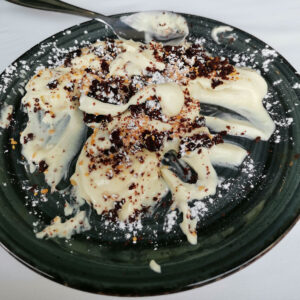 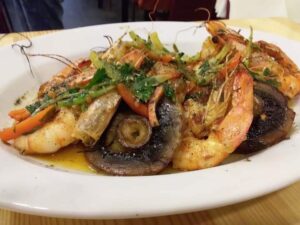 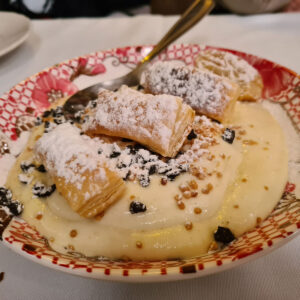 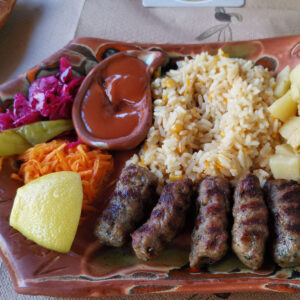 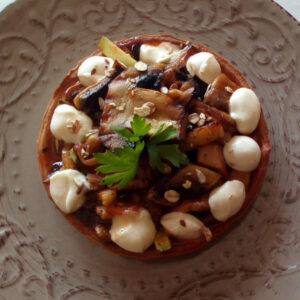 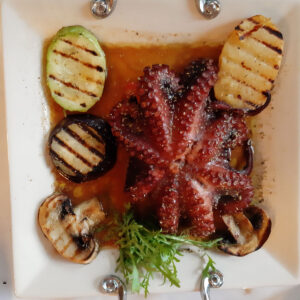 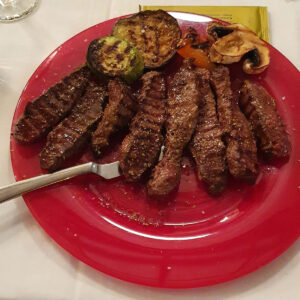 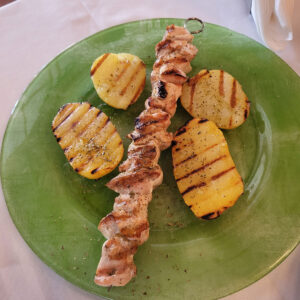 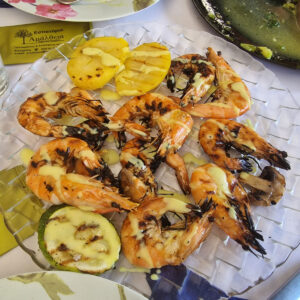 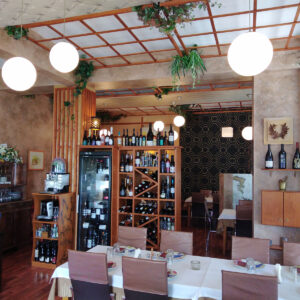