At Papafi Street you will find a graphical place serving delicacies that smells Crete. This is Akrobatis Cretan Restaurant, who is waiting to introduce us to the authentic Cretan gastronomic culture. Apaki, snails (hohlioi), wedding pilaff (gamopilafo), tsikalates potatoes and many other dishes with plenty of raki will make you realize that the distance from Thessaloniki to Chania, Rethymnon and Heraklion is smaller than it seems.

Akrovatis Cretan Restaurant
They use pure products of small family businesses, which retain the taste and character of Crete all these years.

Thessaloniki (520 km. north of Athens) is the second largest city of Greece and the most important centre of the area. Built near the sea (at the back of the Thermaïkos Gulf), it is a modern metropolis bearing the marks of its stormy history and its cosmopolitan character, which give it a special beauty and charm.

Take a tour in the centre of Thessaloniki and plan to visit its nearby destinations.

Monuments
Thessaloniki, with its host of Byzantine monuments (due to it’s significance during the Byzantine period), justifiably is considered an open-air museum of Byzantine art. Wandering through the city, it is worthwhile to see:

The byzantine walls of the city.

The archaeological site in 3 Septemvriou St., with remnants of a cemetery basilica, a martyrion and Early Christian graves.

The Heptapyrgion castle was raised in stages, from the early years of the Byzantine Age into the Ottoman period. 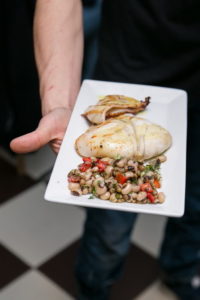 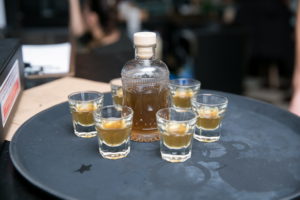 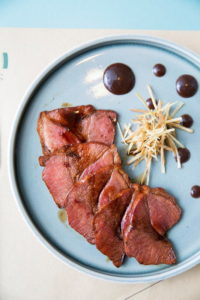 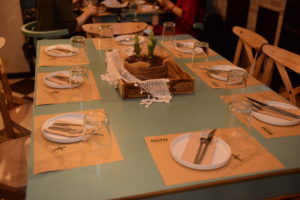 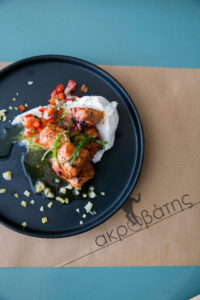 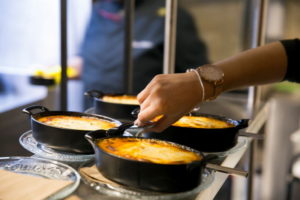 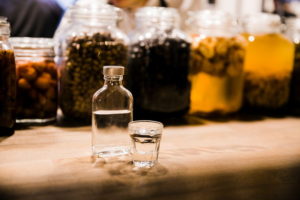 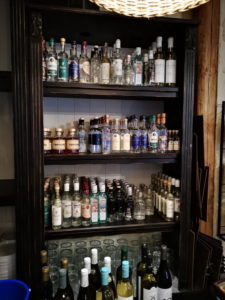 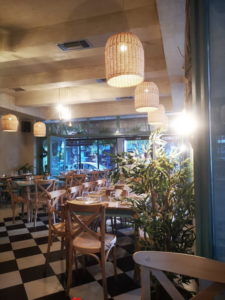 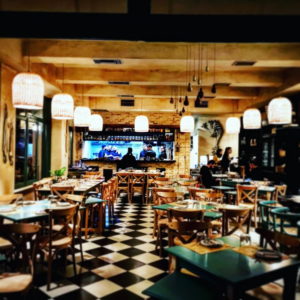 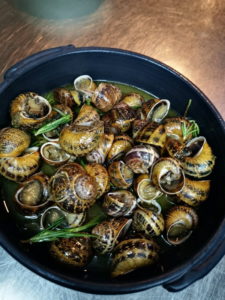 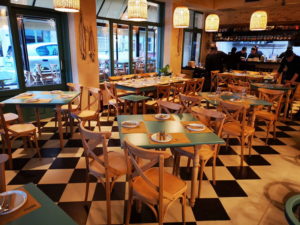 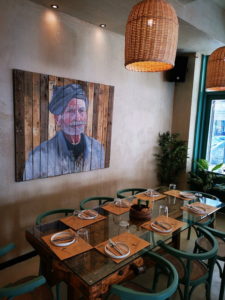 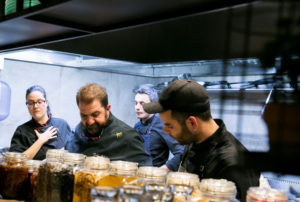 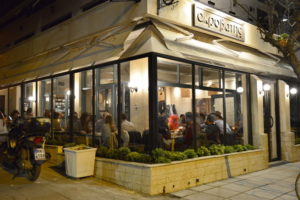 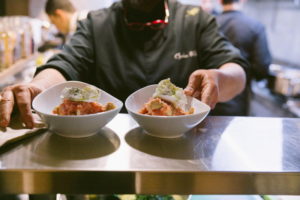 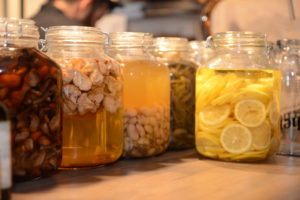 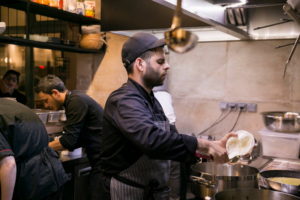 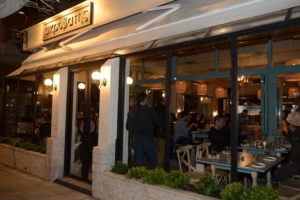 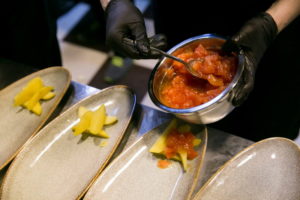 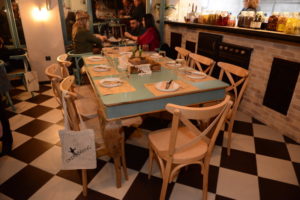 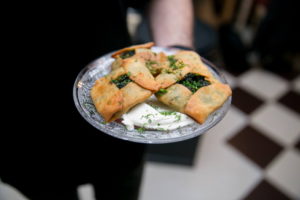 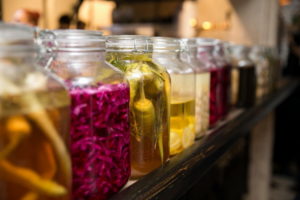 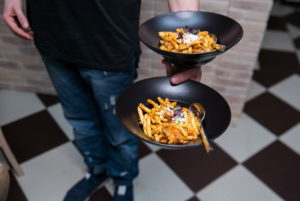 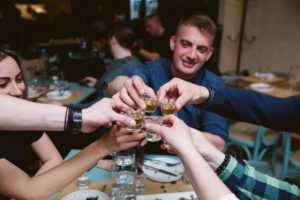 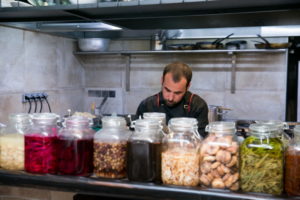 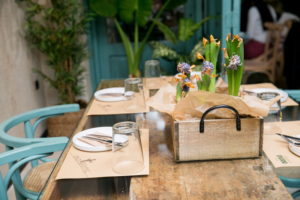 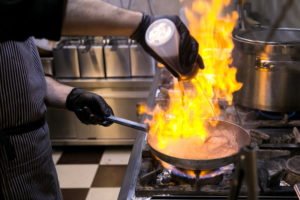 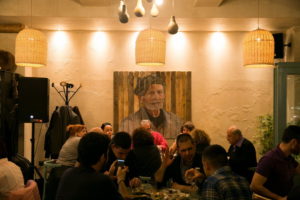