A unique choice, opposite the ancient theater of Larissa!
For coffee, drinks and more, with a unique view!

Larisa. A “sweet” city amongst green dunes and imposing mountains
In the region of Thessaly, a capital city lies surrounded by lush valleys, and some of the most imposing mountains in Greece. Larisa, with a population of approximately 130,000 residents, is a city where ancient history and long tradition in agriculture meet the modern way of living. To the north and east, Kamvounia mountains, Titaros, Olympus (with the highest mountain peak in Greece reaching 2,917m.), Ossa (or Kissavos) and Mavrovouni form a natural enclave. Here the micro-climatic conditions create an ideal wild life habitat. The soil of the area is also exceptionally fertile: cotton, grains, watermelon, melon, tobacco, vegetables, wine and tsipouro are only some of this land’s agricultural products. Larissa is also the centre of the economic activity in Thessaly with an ongoing development in industry, as well as the service sector.

Since we are here, let’s go on a walking tour to get to know the city better. Point of departure will be the acropolis on the hill of Agios Ahillios (Saint Achilles, the patron saint of the city), a location which has been continuously inhabited since the Neolithic period. During the Classical period it constituted the citadel of Larisa. A fortress was also built here by the Byzantines during the early years of their empire. Today, only the 15th century Turkish market survives, constructed with the remains of older structures. On the southern slope of the hill we can visit the ruins of the ancient theatre. In close proximity to this theatre, was recently discovered a smaller one, which is also of great archaeological importance. 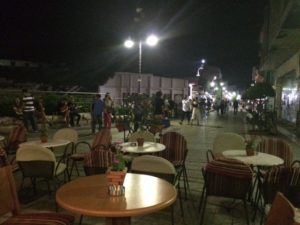 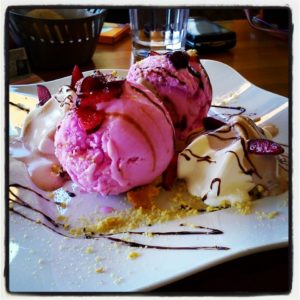 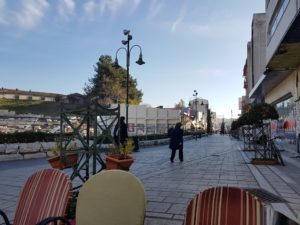 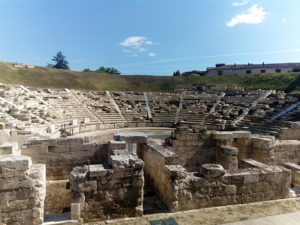 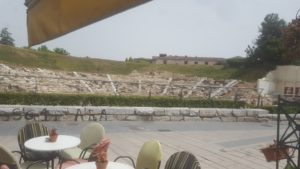 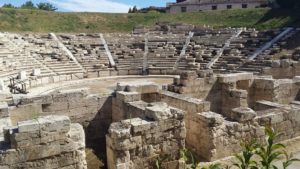 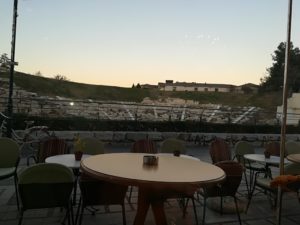 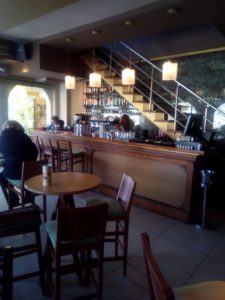 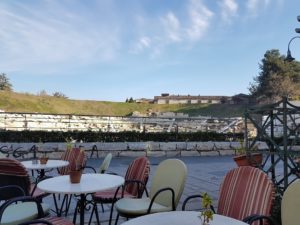 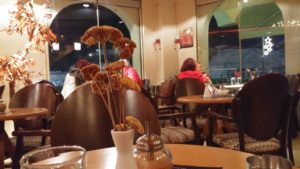 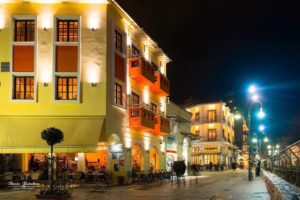 A Cozy Bar Restaurant in Larisa