The arrival of Gatto Rosso. The new "red cat" that popped nose at Nea Krini Beach of Kalamaria and is expected to become one of the hot spots of the summer. An Italian hangout dedicated to the beloved neighboring country, perhaps the queen of flavors that we all love. Gatto Rosso with 100% Italian cuisine curated by chef Ernesto Arena, wonderful pasta and pizza, but also aperitivo, espresso, gelato and everything we love in the country that deifies good life, is preparing to introduce it to Thessaloniki.

The Villa was built between 1925 and 1930 by the architect Mr. Kokkas as a private house of the Achilles Varsamis family who was a tabaco wholsaler and supplier.

The building is typologically and morphologically classified as “tower-villa” and its decorative elements have strong references to “Art-Deco” style.

The building functioned as a private house of the Varsamis family until 1941.

From 1947 to 1950, was delivered to and used by the Greek army. Later the building was rented to an artist of the lyrical scene. In the period 1957 – 1963 it remained uninhabited. From 1964 to 1984 it functioned as a St. John Trinity Clinic, and in 1984 it was abandoned. In 1988 the building was restored by architect G. Hatzimichalis and civil engineer Th. Theologitis.

In 2017, the owners Marialena Miliaras and Spyridon Symeonidis, having the vision of creating a unique place for Greek gastronomy in northern Greece, assigned to the office of the architect Dimitrios Dimos the study and restoration / renovation of the site. 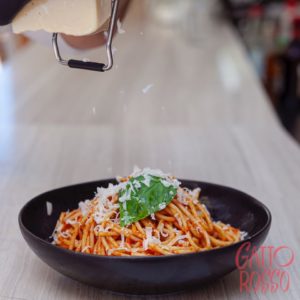 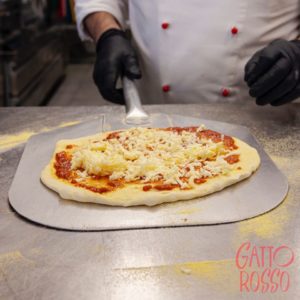 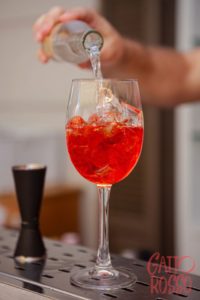 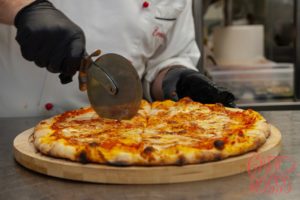 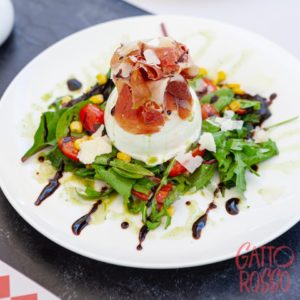 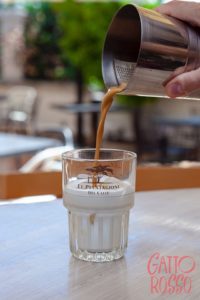 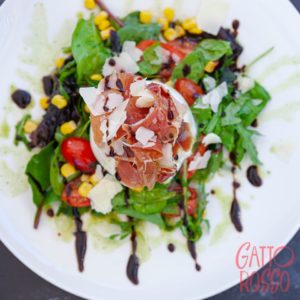 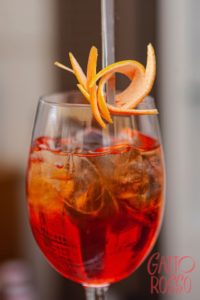 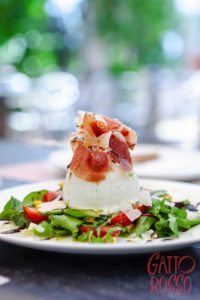 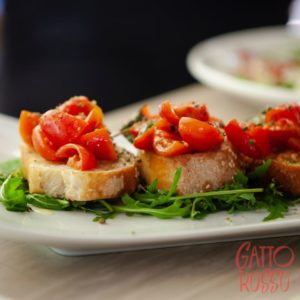 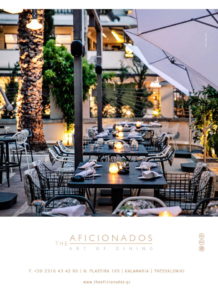 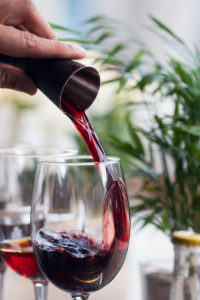 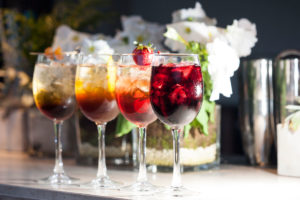 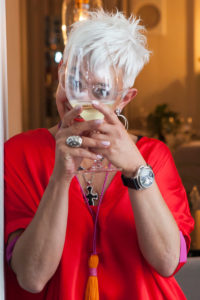 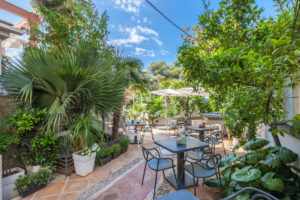 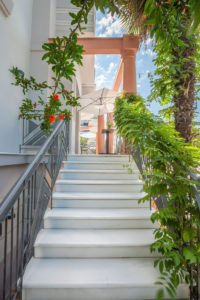 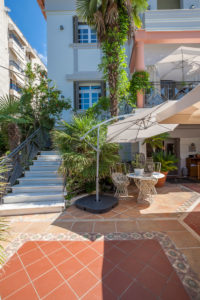 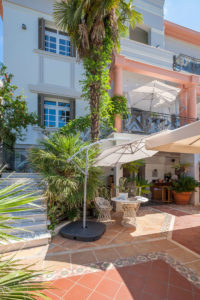 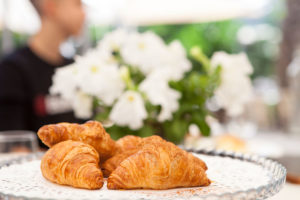 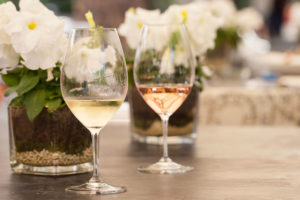 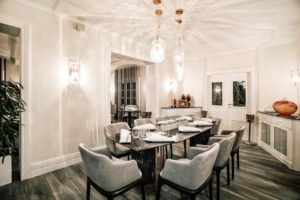 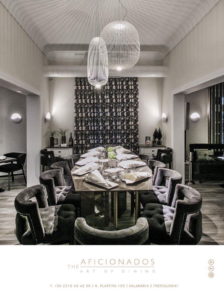 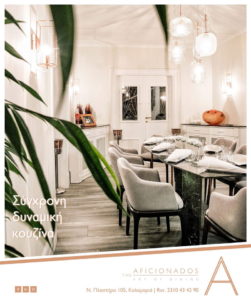 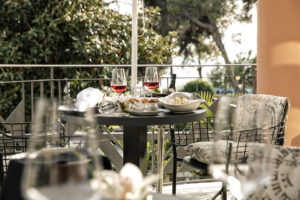 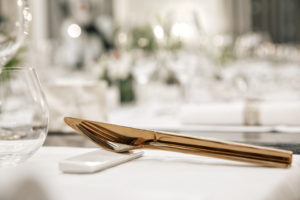